The Cavs are playing into June and we are excited to go along for the ride! 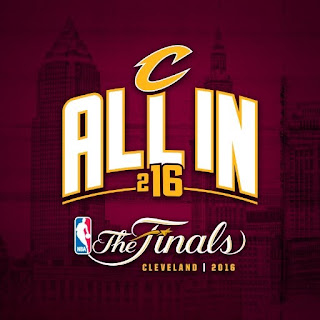 The NBA Finals are something special. The bright lights. The media. The fans. The NBA Finals are what dreams are made of and the 2016 Finals brings together the two best teams in the NBA comprised of the League MVP in Stephen Curry and Cleveland's own LeBron James. Whether it's in four games or seven games, one of these two players will lead their team to an NBA Championship. 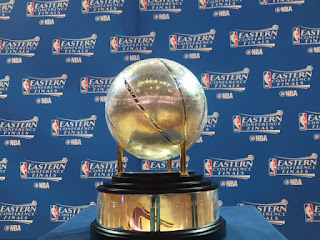 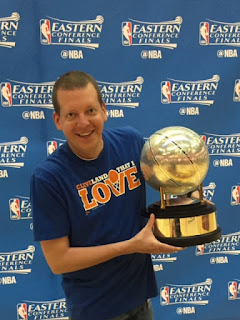 For Game One, Steve was literally along for the ride because he was just one of the many full-time team members able to fly out to Oakland to attend Game One of the NBA Finals. The chartered flight departed Cleveland around 8 am and Steve was given a first-class roundtrip ticket. He said it was totally random, but he definitely didn't decline! 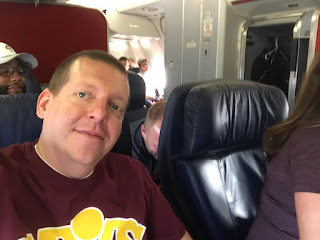 They arrived in Oakland around 10 am PT where they boarded buses to San Francisco's Fisherman's Wharf. Steve and a few of his colleagues took in the scenery and enjoyed some cocktails. 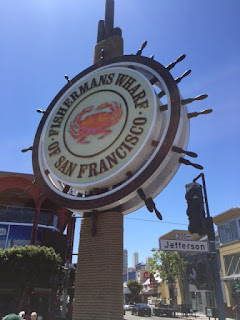 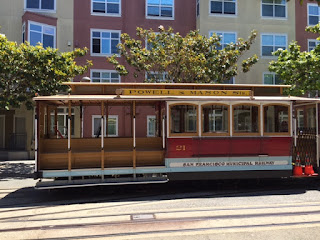 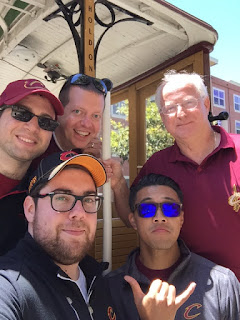 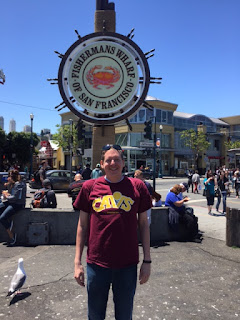 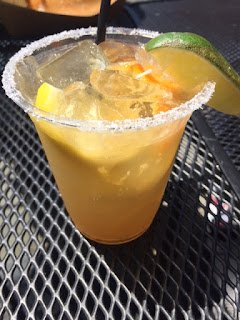 They walked to nearby Tony's pizza Napoletana where they enjoyed a beautiful Margherita pizza. Steve and I had seen it on the Food Network and once he saw how close it was to Fisherman's Wharf, he knew he'd have to convince the rest of his crew to join him. 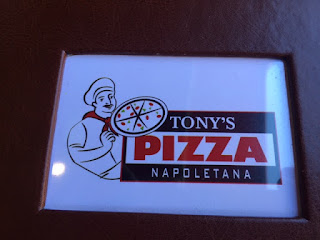 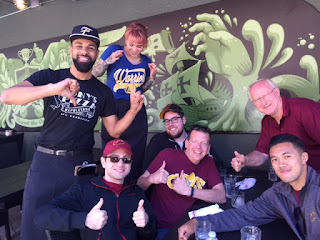 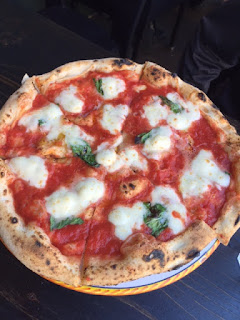 At 2 pm, they joined the rest of their Cavalier family for lunch and by 4 pm it was time to depart for Oracle Arena. 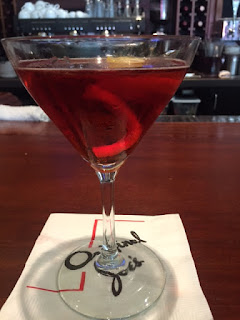 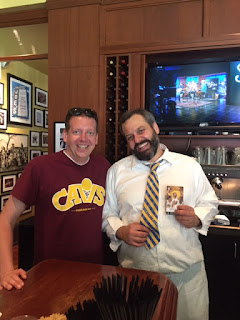 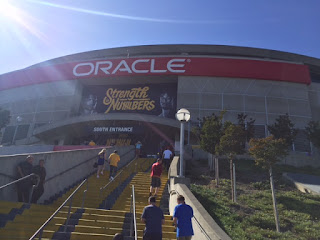 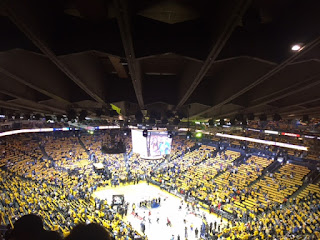 I was joined by #LilSean, Kevin and Lisa at our house and they even brought me dinner! 2,500 miles apart and we all shared the same anxious excitement. 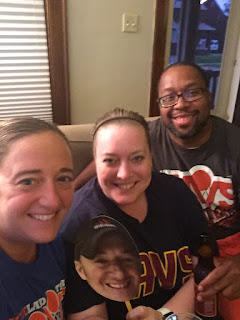 Both teams started the game pretty consistent. LeBron James scored 8 points on 4-5 FG while the Warriors were led by Harrison Barnes with 7 points and the teams entered the 2Q with Golden State up 28-24.

The second quarter was simply frustrating. The Cavs shot 22% from the field behind a 1-11 combined performance from Kyrie and LeBron. Golden State led by as many as 14 points and were led by everyone but their superstars. After the first half Steph Curry and Klay Thompson combined for 10 points on 4-13 FG and the Warriors were led by Harrison Barnes (9) Andrew Bogut (8) and Leandro Barbosa (7) and Golden State led Cleveland 52-43.

The Cavs stepped up their game in the third and clawed their way back to take a one point lead with 3:57 left after a Kevin Love put back. A few more missed shots, eight straight GSW points and another turnover and the Warriors finished the quarter with a 74-68 lead.

The fourth quarter was simply disastrous. GSW continued their shooting streak and finished a 15-0 run to take a 14 point (82-68) lead with 10:11 left in the game. Golden State's bench was killing the Cavs starters and there was no chance at another comeback.

Despite the Splash Brothers combining for only 20 points, Golden State's bench played out of their minds. In the end, the Warriors had seven players in double figures including Steph Curry who finished with 11 points. Their bench outscored Cleveland's bench 45-10. The Cavs shot 38% from the field including 33% 3pt FG. Their 17 turnovers led to 25 GSW points with a 29-17 assist differential. Their 28 missed shots in the paint is just sad.

Despite a near triple double from LeBron James (23 points, 11 rebounds, 9 assists), it was Shaun Livingston who was the star of the show. He came off the bench to lead the team in scoring with 20 points on 8-9 shooting and helped lead the Warriors to a 104-89 win over Cleveland in Game One. These stats will not win a Finals game and the real Cavs team needs to please stand up. 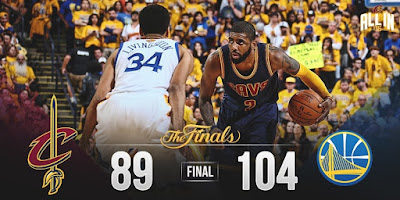