Is this a dream?

For eight years I’ve said Game 6 of the 2007 Eastern Conference Finals was the best sports experience of my life. Since then, we’ve been to four Final Fours, SEC Championship baseball and football games, countless college basketball games and a handful of other sporting events. 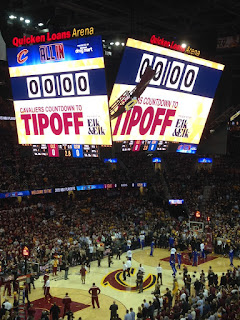 Game 3 of the 2015 NBA Finals was the best sports experience of my life…to date. There wasn’t the madness outside like 2007, but we’re talking about the NBA FINALS and Game 3 is when the Cavs secured their first Finals HOME victory. Sean and I were there in person to experience it in all its guts and glory and it was a really fun game to watch. 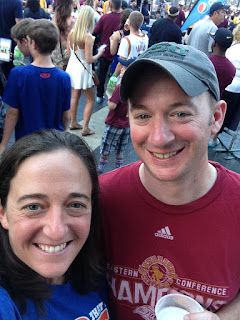 With the 9 pm start, Sean and I decided to go home after work and take the rapid downtown. I was in a quandary about my dinner plans as I typically go to the Gateway Barrio for happy hour. My quandary was quickly resolved when I decided to go to the Lakewood Barrio instead of the Gateway location. I went in my regular Cavs attire, ordered the same tacos, the same skinny margarita...all by myself. I have no shame when it comes to superstition! 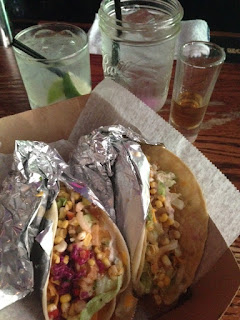 The Cavs have fought through these first three games like I’ve never seen before. They are putting their everything and more out on the floor. I am totally exhausted watching and attending these games and I can’t even imagine how they hurt and ache day in and day out.  Because of their heart and grit, they have made this a legitimate series when no one (outside of Cleveland) gave them a chance.
They are not done yet. 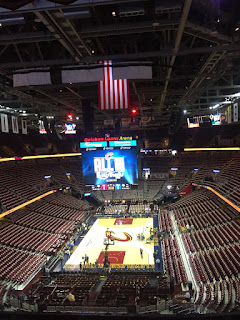 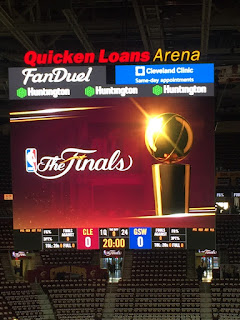 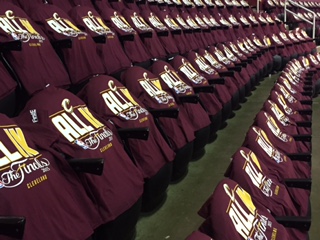 It may sound laughable, but they can play better. They’ve already gotten this deep into the playoffs; they’ve made it to the NBA Finals and they are making history, so why stop now? J.R. Smith needs to get his shots and Mozgov needs to be more of a force on the offensive end of the floor. I can’t ask for anything more from Delly and he deserves a hero trophy for his 20 point effort in Game 3. 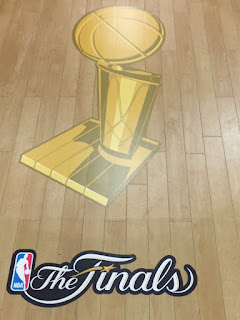 We have absolutely no depth, so injuries need to stay by the wayside and they need to fight through the pain and exhaustion. We simply cannot afford another injury. Shumpert injured his shoulder and played through; Dellavedova was even hospitalized following the game due to severe cramping, and he played through. 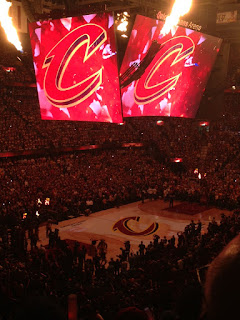 Unlike games 1 and 2, the Cavaliers never gave up the lead in game 3, but Golden State kept it interesting. The Cavs entered the 3Q with a 44-37 lead and momentum after holding Golden State to only 17 points in the 2Q. With 2:52 left in the 3Q, Cleveland led by 20 points only to see Golden State respond with a furious fourth-quarter comeback led by Stephen Curry’s 17 points, including five 3’s. The Warriors outscored Cleveland 36-24 in the 4Q and came within one point on a Curry three with 2:45 left in the game. Curry finished with 27 points but had three turnovers in the final minute and the Cavaliers held on to win 96-91 and take a 2-1 lead in the Finals. 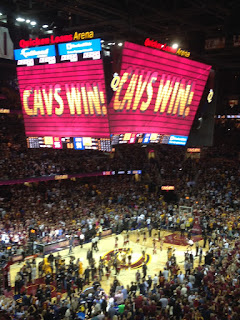 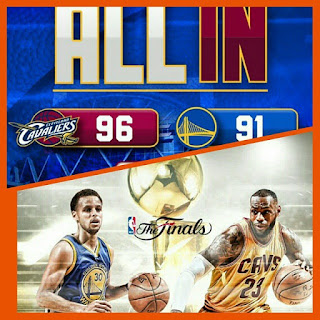 LeBron is averaging 41 points, 12 rebounds and 8 assists in 47 minutes per game during this series. He has also shot 43-107 from the field, an average of nearly 36 shots PER GAME! Through three games, James has played 142 of 154 possible minutes and scored 123 points. He is playing like he’s never played before. He’s already scored more points through three games than anyone in Finals history and is taking more shots than any player in history. In addition to his points, LeBron is still getting the assists and rebounds and is doing something unprecedented. On this huge stage, he has controlled the game in so many ways, with little help. Let’s keep it up J 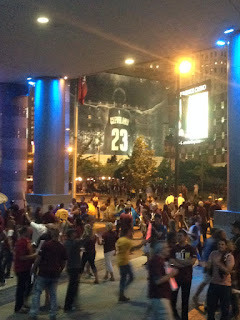 Game 4 is less than 24 hours away and Kevin and I will be there in all its guts and glory.
Let’s get it done. 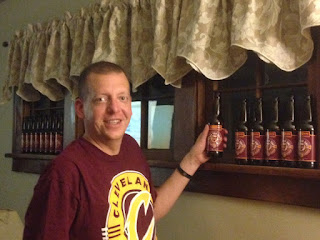