Day 2 of our spectacular sports weekend had us at the Cleveland State women’s game vs. Western Michigan, where the Vikings pulled out a 66-55 victory. Both Cleveland State teams are rolling thus far as the women are 6-1 and the men remain undefeated (the only 10-0 team in the country) and #1 in the mid-major rankings…Horizon League foe, Butler, is ranked #5 on that list. Following the game, we met Sean and Alex for dinner at Melt. Once again, the two hour wait was worth it as we indulged in a sandwich that was made available for two days only…The Dude Abides Melt. A sandwich with two jumbo beef and pork meatballs, crispy fried mozzarella sticks, marinara sauce, provolone and Romano cheese. Seriously? Yes, seriously. 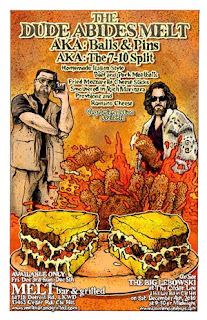 We managed to get about 4 hours of sleep before we began day 3 of our spectacular sports weekend. We woke up at 4 am to catch our 5:30 am flight to Atlanta, GA for the SEC Championship game where the #19 South Carolina Gamecocks would face-off against the #1 Auburn Tigers.

Unlike Steve, I was able to sleep for the entire 2 hour flight. We met Jon at the airport and then all hopped on the MARTA to meet Cal at the Downtown Marriott. 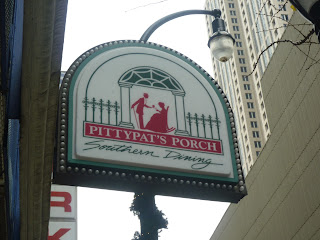 We found Pittypat’s Porch on our walk to the hotel and it seemed like a nice place to stop for a drink. Pittypat’s wasn’t your typical bar. In fact, instead of bar stools, Pittypat’s had rocking chairs. The guys were pretty happy. 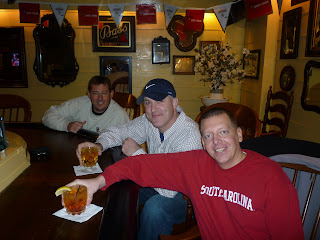 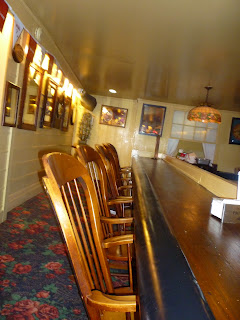 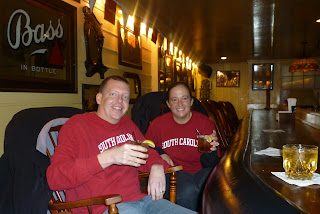 We headed toward the Georgia Dome and stopped at Taco Mac’s for another drink. 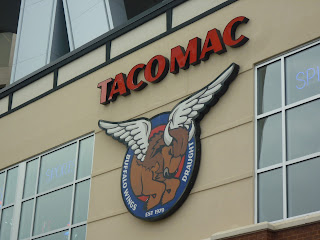 After that we walked to the Civic Center to check out the SEC Fanfare…That’s about when things went sour. Apparently, lack of sleep and food isn’t good for the body…at least the body of a 37-year-old Stephen Schur. During the walk around, Steve became very pale, ill, sweaty and then fainted. Jon called EMS where they checked him out and pretty much said he wasn’t 18 anymore! He was instructed to get some food, fluids and rest.

While Jon & Cal headed to a USC tailgate, Steve and I returned to the hotel to get him some rest before attempting to catch the 4 pm kick-off. We made it just in time and our seats were pretty amazing. Unfortunately, Steve was not feeling amazing. 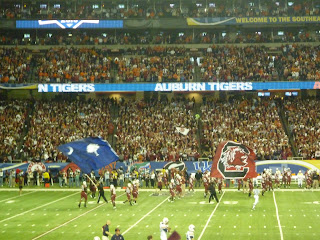 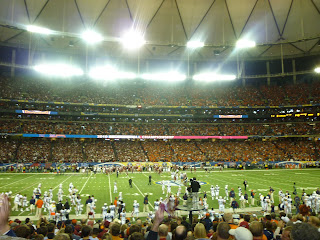 As halftime approached, the Gamecocks were only trailing 21-14, which was promising, but Cam Newton’s 51-yard Hail Mary during the last few seconds of the half is really what put the nail in the coffin…and this was when we figured it was time to head back to the hotel and watch the remainder of the game on TV. Auburn went on to win 56-17 behind an amazing effort by QB and Heisman likely Cam Newton, who threw for 335 yards and four touchdowns, in addition to his two rushing TD’s.
On day 4 of our spectacular sports weekend, I woke up extra early due to my extra early bedtime. I went for a 7 mile run and then Jon, Steve and I went to the Hard Rock Café for lunch. 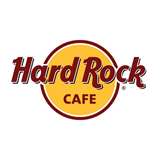 Excited for the NFL games that would begin at 1 pm, Steve went back to the hotel to get a little more rest while Jon and I began our trek around downtown Atlanta. We started at Meehan’s Public House for a bloody Mary & bottomless Mimosa’s (yes, bottomless). Unfortunately, they did not carry the NFL Ticket so were forced to go elsewhere. 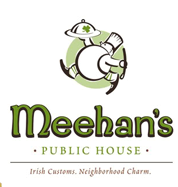 Steve met us at Gibney’s where they had cheaper beer (something VERY hard to find in Atlanta), the NFL Ticket and KENO! I only mention that because I won $70 playing, which always helps pay for a few rounds. 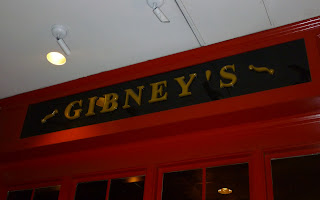 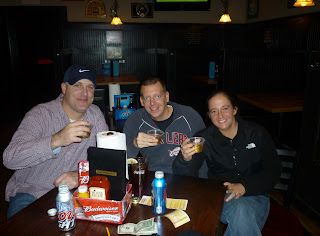 Next, we went to a sports bar in the Marriott Marquis called High Velocity. They also had the NFL Ticket and their menu looked pretty delicious. Steve remained steady with his Ginger Ale consumption and wasn’t ready to eat so Jon and I shared their sampler platter. It wasn’t really a sampler, considering it included 8 sliders, 24 wings, a tower of onion rings, fries, celery, carrots & dip. Although it was way too much food, we still gave it a try. Someone on the streets of Atlanta was happy with our leftovers :) 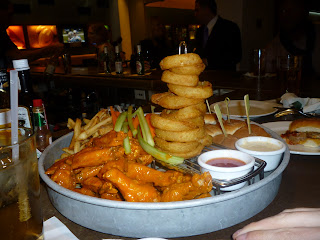 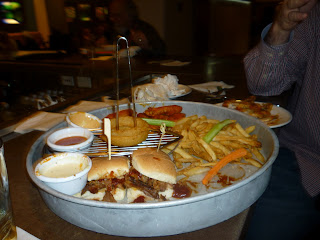 We returned to Gibney’s for the rest of the games (remember, they did have cheaper beer!) and then to the Westin to check out their Sun Dial bar. The bar was located on the 73rd floor and made a full revolution every 60 minutes. Jon and I thought it was pretty cool, but I think it made Steve a little dizzy :) 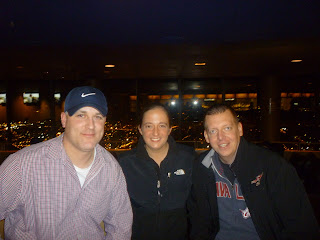 We finished the night with a car bomb at Meehan’s before calling it a night. 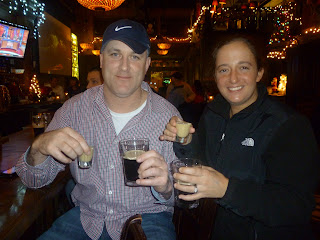 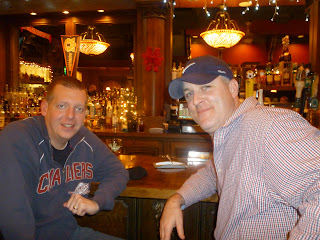 On day 5 of our spectacular sports weekend, we walked around downtown and stopped at Sidebar for lunch. 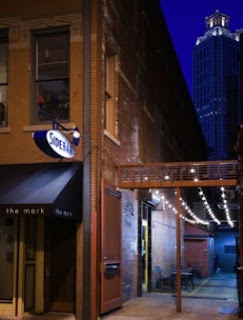 We returned to the hotel to pick up our bags and get a drink at the hotel bar before getting on the MARTA and returning to the airport. By this time, Steve was feeling much better and was ready to get to work on Tuesday!!
Despite Steve’s bout with the flu and the Tigers devouring of the Gamecocks, we still had a great time. Whenever we spend time with friends…whether it’s 12 hours (sorry Cal), 48 hours, or an entire week, we always make memories that will last forever. Thanks again for a great trip!
Until next time...
Posted by Shannon at 11:19 AM