The weeks leading up to Sean & Alex’s wedding were pretty eventful. As if they didn’t have enough wedding and house stuff to take care of, they actually had to be active participants in the really fun stuff!
On July 30th Berneda hosted Alex’s “English Tea” shower where we all acted like ladies and showered Alex with gifts. 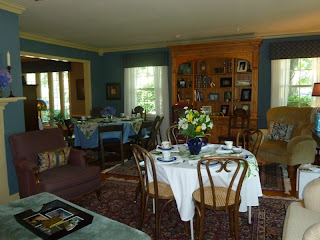 The beautiful tablescapes were prepared by Berneda. All of the women in our family know we can rely on Berneda to have a beautiful party! Now that we're all married, we trying to find another excuse for her to have a pretty party...We'd hate for all of this beautiful tableware to go to waste :) 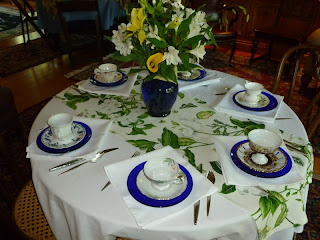 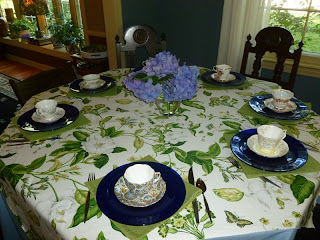 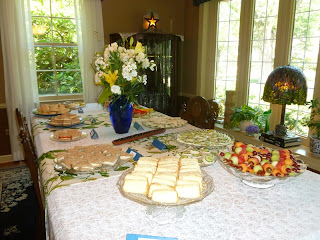 We had cucumber, watercress, chicken salad, egg and tomato tea sandwiches, along with fruit kabobs, lemon tea cakes and scones with butter and lemon curd! 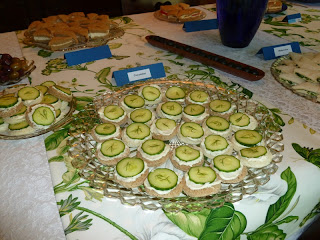 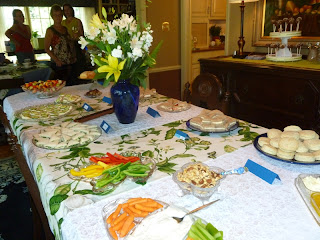 Meredith had cake pops made by the one and only La Bella Cupcakes in Lakewood. 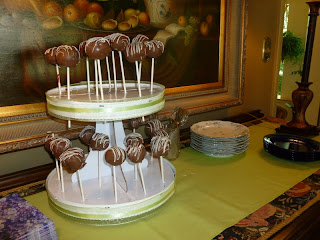 What's an English tea party without the tea? 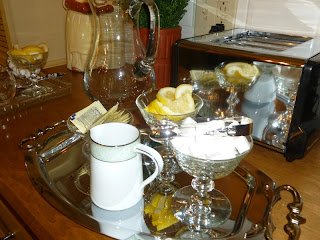 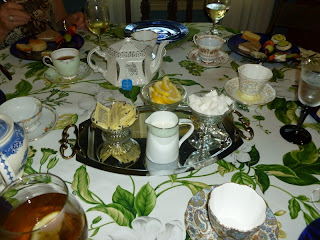 I beaded these cute little spoons and spreaders as favors for the guests. They might be the cutest serving utencils ever! Once you see them in person, you will surely agree :) 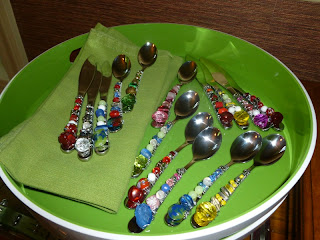 Alex made out pretty well with her plethora of gifts... 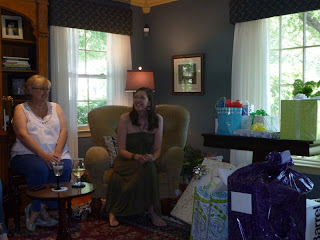 Alex with her (little) sister Meredith, Aunt Nora and Mom Anne-Mary. Nora and Meredith came in from Alexandria and Chicago to help celebrate this very special occasion. 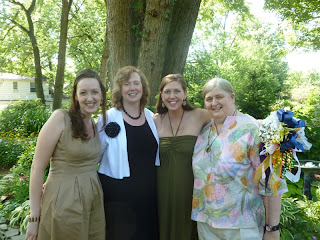 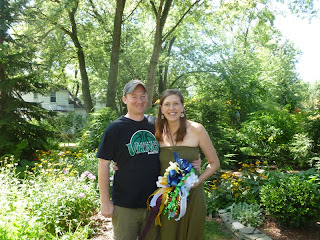 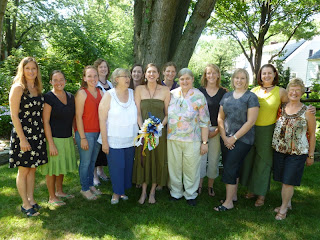 The next big event was the bachelorette party! On August 12th, I hosted the fun with the rest of the bridesmaids. Alex’s sister Meredith put together a fabulous wine and cheese pairing which consisted of eight wines and cheeses from seven different countries. It was impressive and incredibly delicious! We also had cucumber sandwiches, sushi, cupcakes and freely flowing wine and champagne of course! It was a very nice and classy evening J 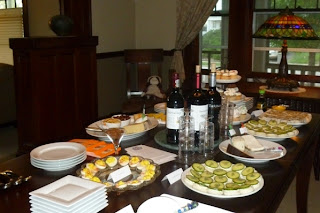 I even made this super fun wine and cheese guide! 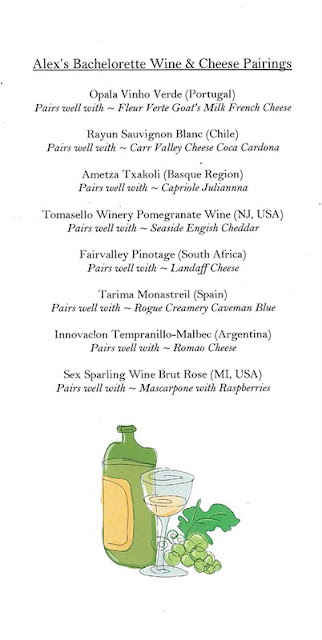 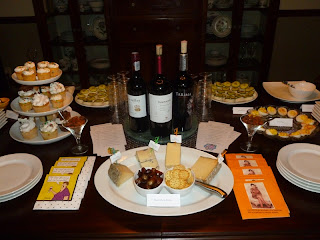 While we had our own party, Steve was responsible for keeping Sean entertained and Sean was responsible for keeping Steve out of the house! They seem to manage pretty well by themselves and mapped out a mini beer tour of Lakewood, which took them to 11 different bars, wine and beer stores including Red Rose, Deagan's, Rozi's, Ross's Deli for a beer tasting, Merry Arts, Jammy Buggars, Madison Square Lanes, Patio, Screaming Rooster, Mars Bar and Red Rose (again). From what I understand, there was no wine or cheese consumed during their man date. 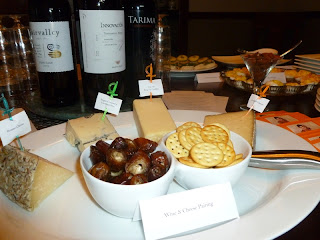 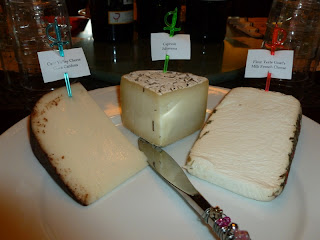 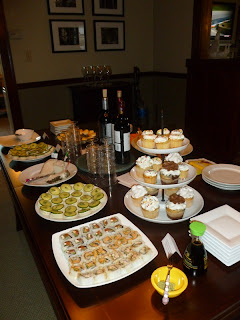 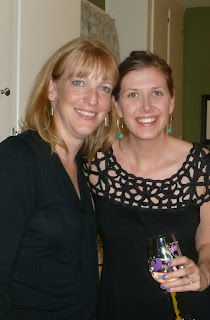 The guests of the evening... 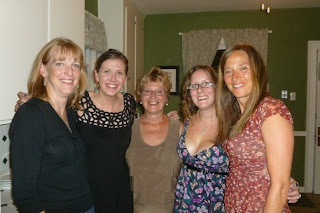 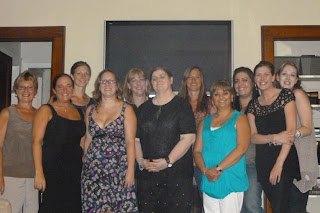 Just a few pictures with some mustached, poly-tailed and uniformed guys. 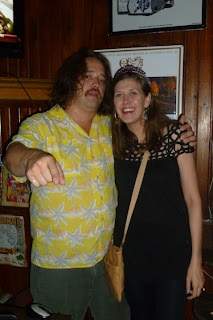 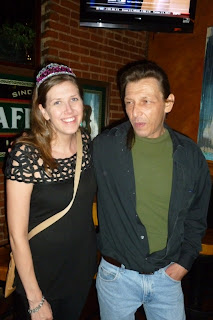 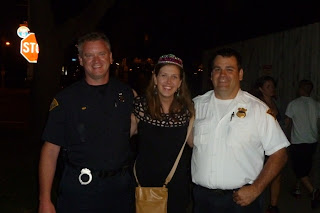 Alex with her bridesmaids :) 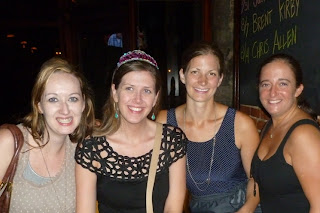 Overall, it was a very fun night and we're already planning more girl's nights out in the future...I'm sure it's hard to believe, but we are really that fun!
Posted by Shannon at 4:43 PM