During Labor Day weekend, we drove to Alexandria for Steve’s annual Fantasy Football draft. I always tag along for the drinks, food and entertainment because it really is a sight to be seen. Jon & Steve each have their own team and this year they both had team shirts…Cougar Hunterzz and PIBE and SHIG. 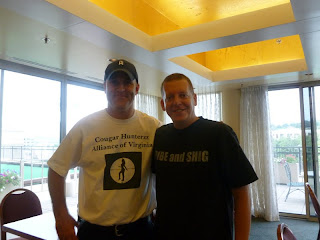 After 16 years of running the draft, Commissioner Kevin finally won the big prize last year and proudly raised his trophy. In his acceptance speech, he compared himself to John Wooden. Who knew? 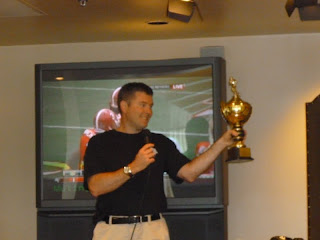 The league is made up of 14 teams and throughout the draft, Kevin writes each pick on this draft board.. 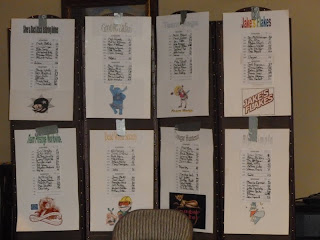 On Saturday night, we headed to O’Connell’s Pub where I met up with my friend Liberty to celebrate her birthday. She used to work with me at Cleveland State, but has since moved to Baltimore. What better way to celebrate than with a car bomb!? 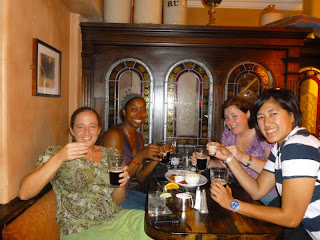 On our drive back to Cleveland on Monday morning, we made a quick stop in Reston to visit Jenny and Bob and meet their littlest addition. This was the first time we’ve met Finola Marie since she was born on May 8th :) We grabbed some lunch and were able to catch up a little bit, but unfortunately had to get back on the road and head home. 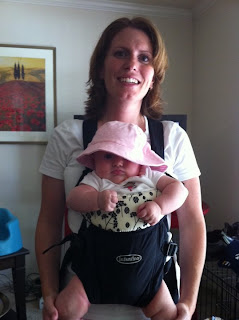 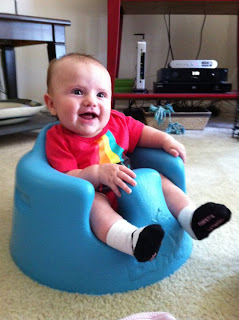 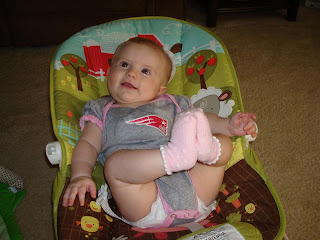 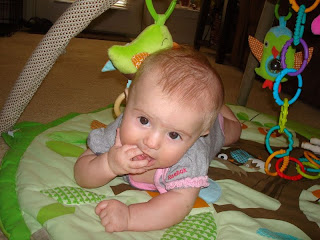 The long weekend went by very quickly and I was so happy to catch up with both Liberty and Jenny during the visit. I only wish I could have spent more time with them both!
Posted by Shannon at 10:22 AM